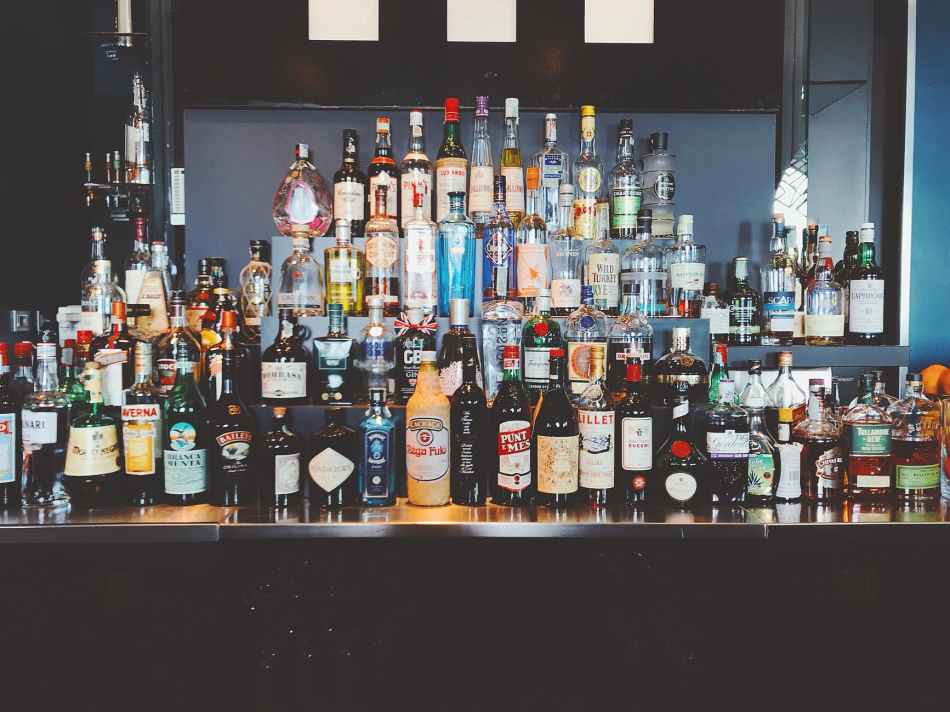 Yes! Vodka is alcohol distilled from grains—including wheat and rye. But the distilling process theoretically removes all proteins, including gluten, from alcohol, so the National Celiac Association considers distilled spirits gluten-free, even if they’re made with gluten-containing grains. So, all vodka should be safe for people who can’t eat gluten.

That said, if you’re extra-sensitive, or just prefer a grain free vodka, I have compiled a list of vodkas that don’t use wheat or rye. Some people think, that if it’s not distilled from wheat, rye, or potatoes, it’s not really vodka. But actually, vodka can be distilled from just about anything that ferments.

I didn’t actually try drinking all of these, because you know… moderation…. but I will put some of these on my bucket list!

I also use vodka as a base for my DIY skin care projects (deodorant and facial toner), and some people don’t want gluten or grains in their body, or ON their body!

Did you know: Vodka was originally a medicinal product, for internal and external purposes. For those watching their weight, Vodka + Soda is as low calorie as it gets as a 1- 1/2-ounce serving of the average 80-proof vodka has 97 calories in one shot and no carbs. Some of the zero sugar vodkas have around 70 calories

Vodka made from Apples: Azzurre

Vodka Made from Cassava: HELL’S HALF ACRE 1885 VODKA

Toast Vodka is corn based and made with coconut water. It is distilled six times for superior smoothness. Non-GMO and Gluten-Free.

Vodka Made of Grapefruit: Noble Wolf

Vodka Made of Pineapple: Pau Maui

Vodka Made from Soy: 3 Vodka